One premium, high performance outfit that comes with Realtree EDGE™
but that can be quickly "skinned" in the field to waterfowl, blaze or snow!

"Just change the skin for the season you're in!"


Introducing the Industry's FIRST Saddle Hunting jacket option!
Click here to learn all about it 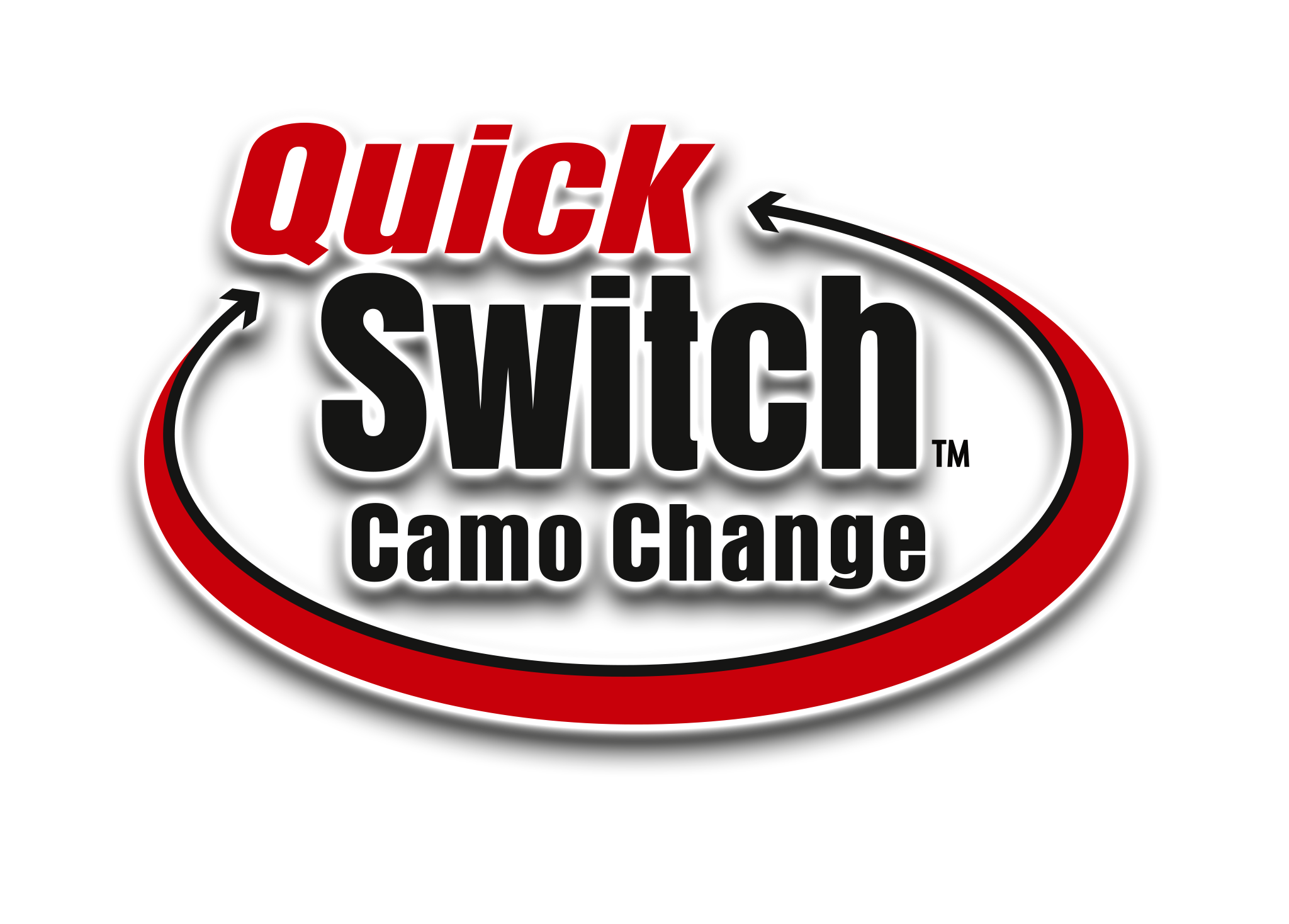 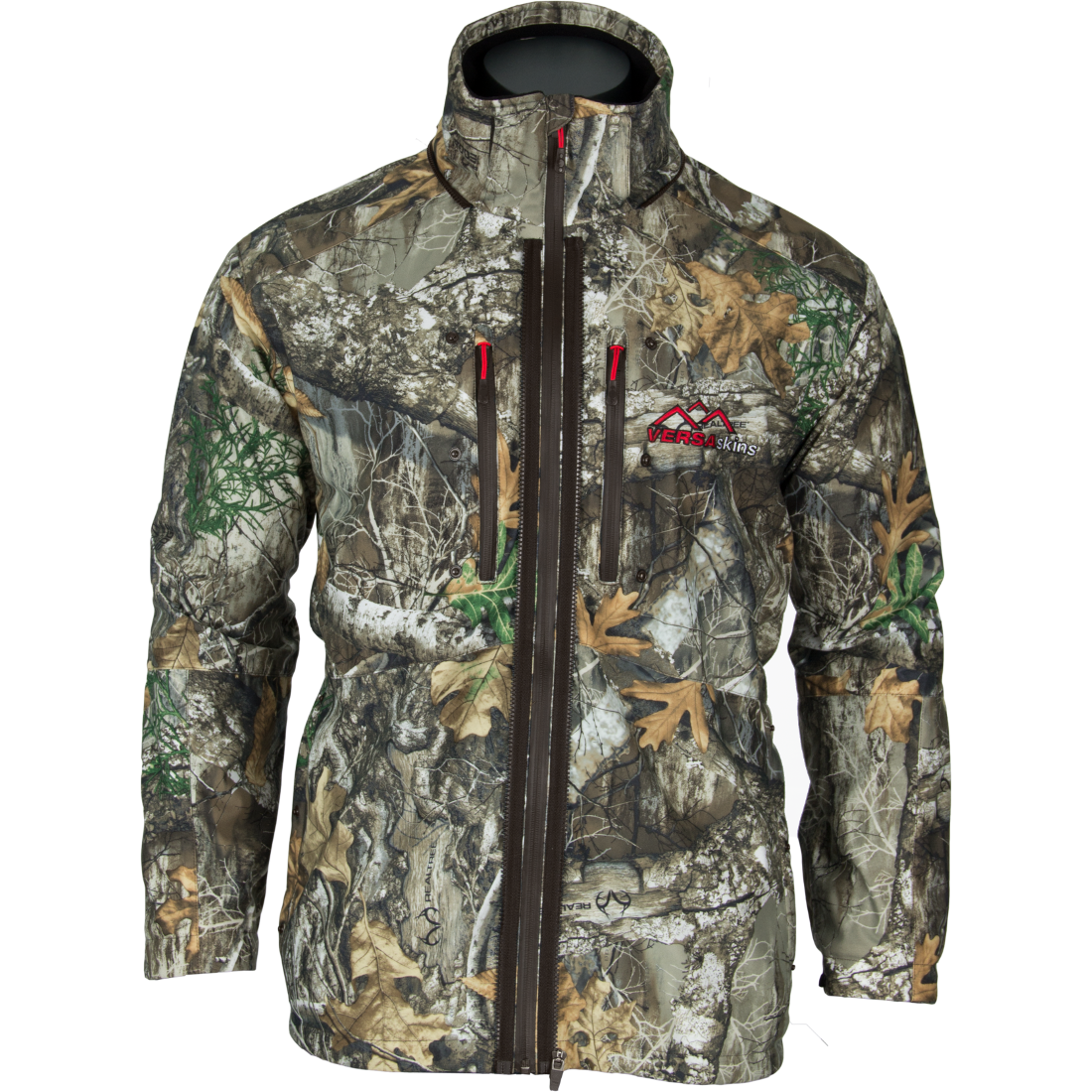 The heart of the entire VERSAskins concept is the ability to buy one outfit and change the camo as needed. Thanks to VERSAskins' patented QuickSwitch system, changing camo patterns takes less than two minutes and is accomplished with an efficient series of zippers and snaps. QuickSwitch allows you to change camos on the fly in the field. 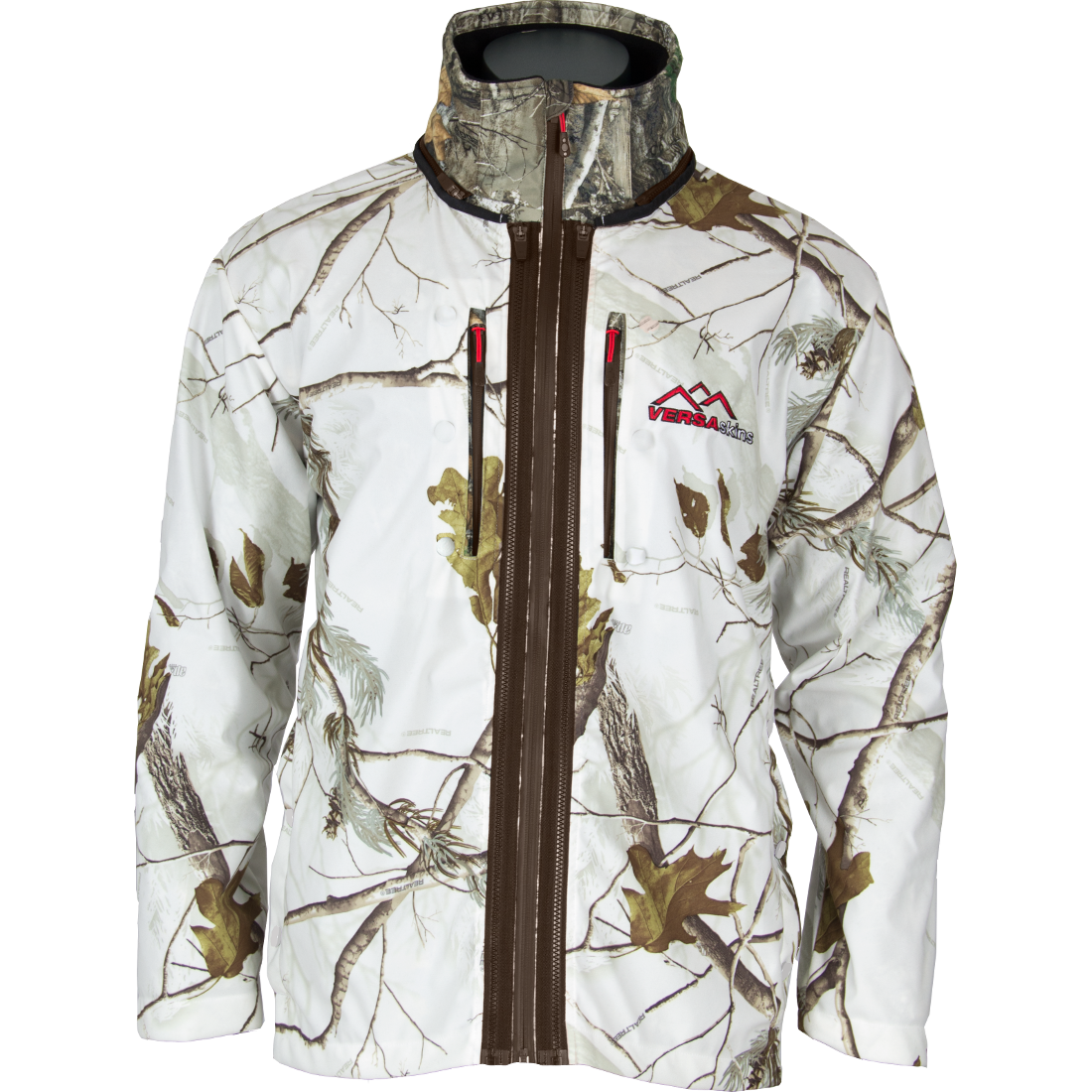 You never know if the ducks might move through while you are on a bowhunt. Or if it might snow while you are goose hunting. Perhaps you want to bowhunt the evening before the opening of firearm season.

In all of these scenarios, you would either need to pack for at least a couple different hunting situations or risk being forced to make do with the wrong camo.

Now there is a solution to the camo conundrum. It's called VERSAskins.

VERSAskins is multi-camo outerwear. Yes, one premium, high performance hunting outfit (jacket and/or pant) that comes standard in Realtree EDGE but can also be quickly "skinned" in any of three alternative camouflage patterns, Realtree MAX5 for waterfowling, AP Blaze for firearm season and AP Snow for late season hunting in the snow.

Thanks to VERSAskins' patented QuickSwitch system, a clever series of zippers and snaps designed for efficient re-skinning, you can literally change out camo patterns in less than two minutes even while in the field! Just change the skin for the season you're in!

This means no more needing to pack a truck full of different camo outfits or having to buy full outfits for every type of hunting you do. With VERSAskins, all you need to bring along are the alternative skins, each of which comes in a handy stuffsack the size of a small pillow case. 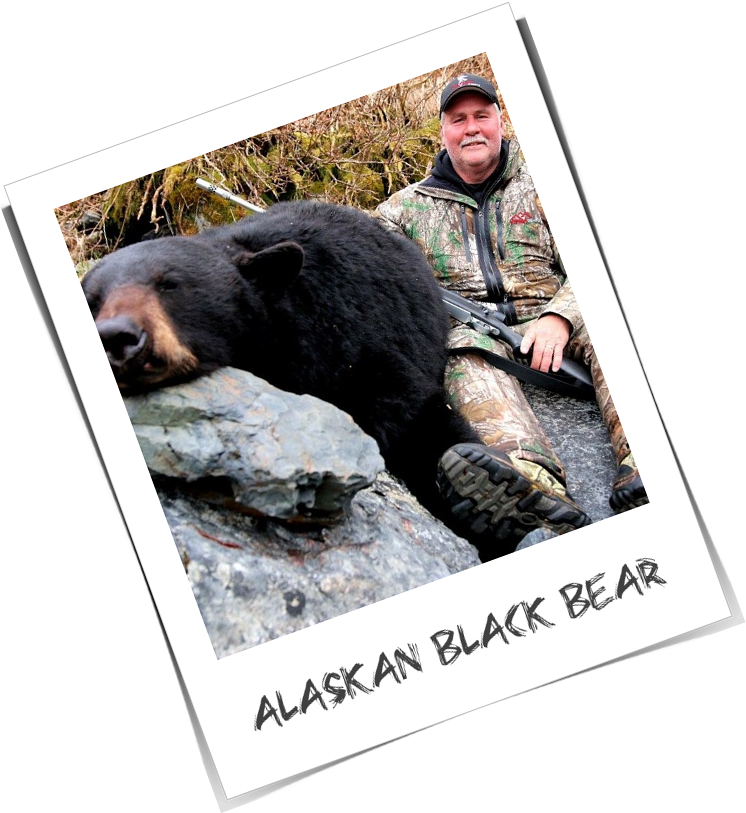 I've worn the VERSAskins suit on multiple deer hunts across the country along with a bear hunt in Alaska. Both the jacket and pants held up to the thorny terrain of Texas and the sharp, rocky ledges of Alaska. Even the skins took the beating without tearing! It was great to be able to change camo patterns to blend into the different terrain that we needed to hunt in. The Skins allowed me to change patterns quickly and easily. They took up much less room in my duffel bag so I could bring other necessary items on each hunt. VERSAskins is the GREATEST revolutionary clothing line to hit the hunting industry in years and will save hunters money for years to come! Great job team VERSAskins!

From the high quality design to the innovative adaptability, VERSAskins has thought of everything! I saved time and money by choosing VERSAskins for my hunting apparel.

The VERSAskins product is a game changer. I can't wait to get into the field with it this season!

I absolutely love the VERSAskins clothing. It's comfortable, quiet, and so easy to change the "skin", or outer pattern depending on terrain or season!

The VERSAskins line has already saved me money on this season's gear hunting for moose, deer, duck, coyote and bear. Lots of game and only 1 suit. 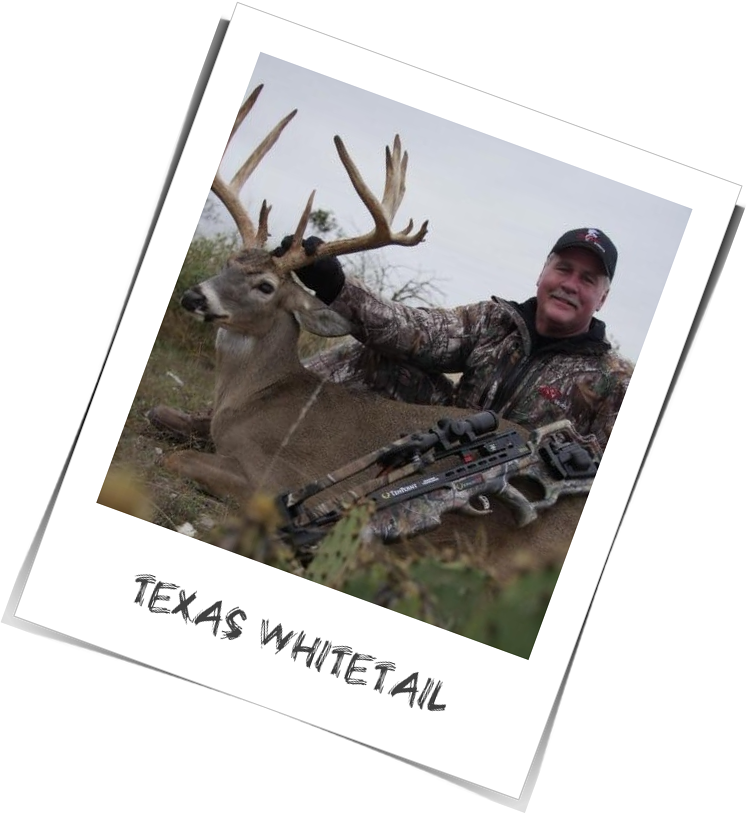 VERSAskins is made to perform in the field

All-In design - we know that if you are going to buy a single multi-use outfit that you want it to have all of the key performance features. We know because that's what we want. These include:

The VERSAskins "One Outfit Is Better" Guarantee

Buy a VERSAskins Multi-Camo outerwear system and, after hunting in it for 30 days you don't find it superior to the old way of multiple outfits, we'll buy it back, no questions asked.